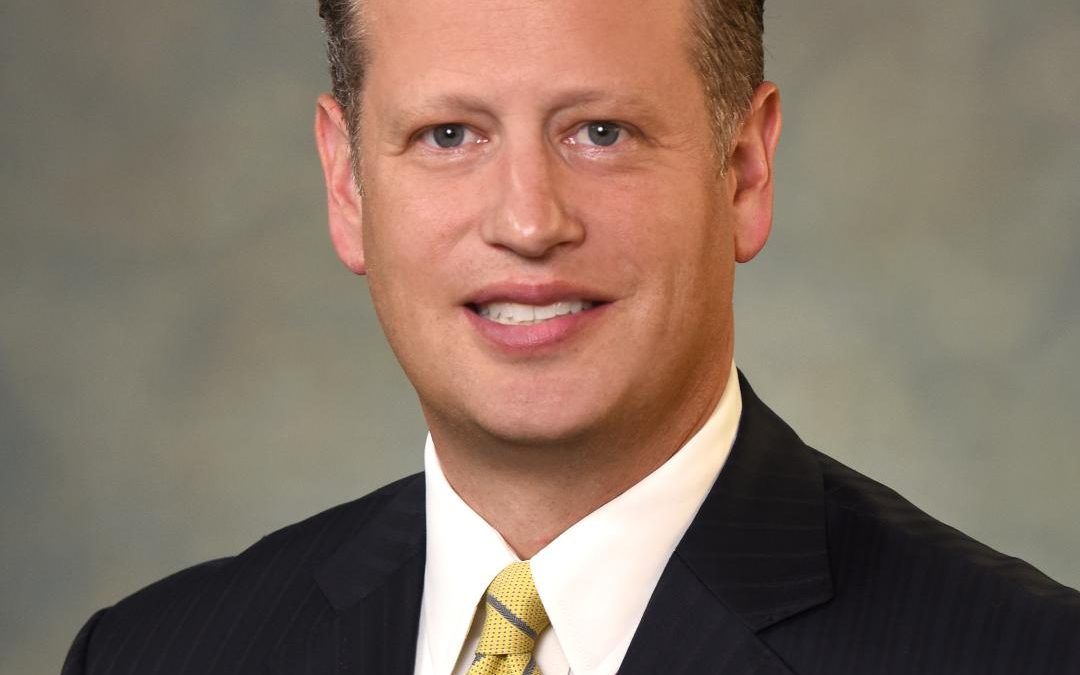 Bernsten was named the President of Goodwill Industries of Northern Illinois in May 2018. Since joining Goodwill in 2012, he has been responsible for all aspects of Goodwill’s retail operation and legal affairs within its 18-county territory.

Saavedra is president and co-owner of Rockford-based Saavedra Gehlhausen Architects. He has more than 30 years of experience in the architectural profession and has received recognition for excellence in architectural design for more than thirty projects his firm has developed nationally and regionally.