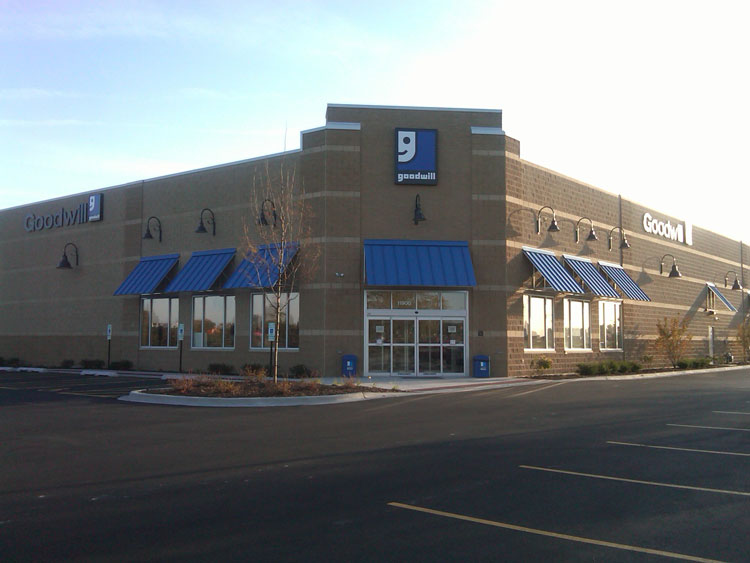 Geoff is a participant in Huntley Goodwill’s Let’s Go To Work program and just had his eight year anniversary with the company! Geoff has grown significantly in his position over the years, gaining new skills and moving into more of a leadership role among his peers.

One of Geoff’s co-workers needed some guidance after coming back to work from an extended leave of absence. Geoff took the initiative to show his peer what to do for each task and he stayed with him throughout his shift so he could help keep his fellow employee on track.

“Coming to work is the highlight of my week” – Geoff 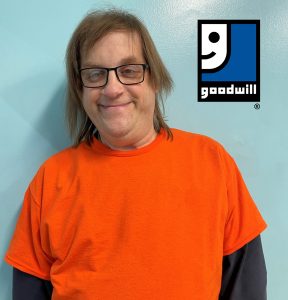