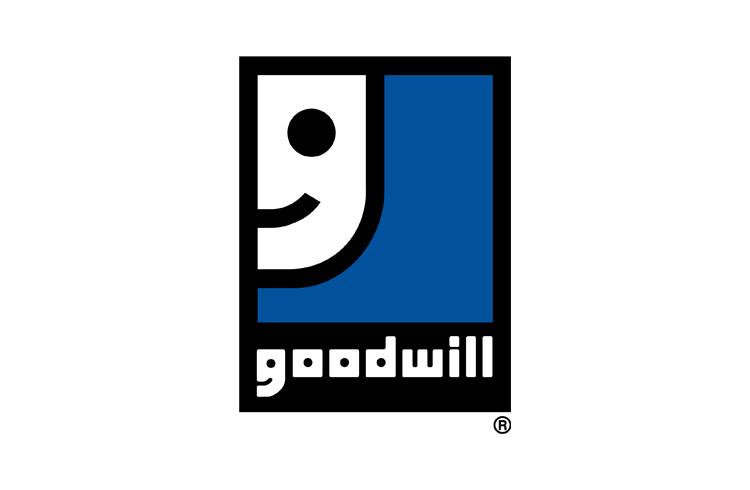 ROCKFORD, IL – Goodwill Industries of Northern Illinois is the recipient of a substantial $5 million gift from MacKenzie Scott, the billionaire philanthropist who has pledged to give back the majority of her wealth to organizations and leaders driving transformative change.

Just this morning, Ms. Scott announced more than $4 billion in gifts to 384 organizations.  A total of 47 of those gifts went to Goodwill’s across the country, our local Goodwill Northern Illinois being one of those.

Earlier this year Ms. Scott, the former wife of Amazon CEO Jeff Bezos and believed to be the wealthiest woman in the world, began donating billions of dollars to dozens of non-profit organizations and leaders that she has indicated were selected for their transformative work on a variety of causes, including economic mobility, public health, racial, gender and LGBTQ+ equity, climate change and others.

“We are beyond grateful to be the beneficiary of such a generous gift, in recognition of the work the Goodwill organization is doing in the communities we serve throughout northern Illinois and southern Wisconsin,” says Mr. Bernsten.  “These past months have been particularly difficult for the thousands of disadvantaged individuals in these communities that Goodwill exists to serve.  We will soon be announcing plans to apply these significant financial resources to fund ambitious endeavors that will have the greatest possible impact to bring hope, meaningful progress and, ultimately, change lives and transform communities now and for years to come.”

The link below describes the strategy and methodology behind the gifts chosen today: